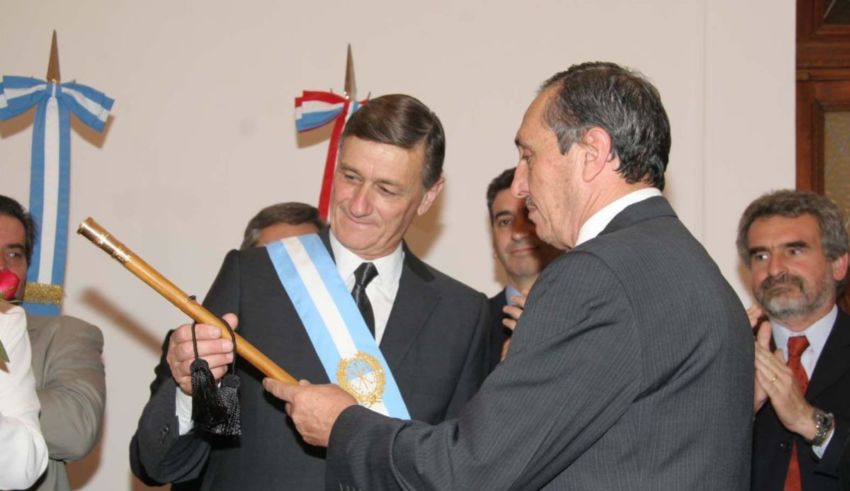 The territorialization process of political competition simultaneously implies not only increasing levels of temporary volatility in the vote but also a greater deepening of the regional volatility of the vote, that is, greater horizontal and vertical heterogeneity between various competitive arenas.

In the case of the Province of Santa Fe, as far as the provincial competitive arena is concerned, it would have a stabilization process regarding the political-party labels competing for the governorate. However, the changing performance that the political forces present would suppose some type of variation in the individual preferences of the electors, as well as of the regionalized voting patterns.