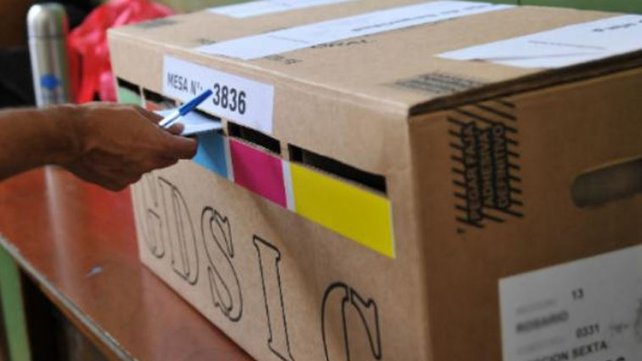 The political competition of Santa Fe since 2007 presents a set of patterns that become stable over time: (i) competitive elections for governor, (ii) stabilization in three political-party actors in the competition for the executive, (iii) Compression of competition for the election of provincial deputies, (iv) strategic coordination failures in relation to the electoral offer for the provincial senate, and (v) divided government.
These conditions present throughout the period are partly derived from the differential incentives that arise from the provincial electoral institutions. In relation to this, the political elites and the voters at the time of defining their preferences, choose according to the opportunities that arise from the provincial electoral governance.
In relation to this assumption, a subprovincial comparative analysis of voting patterns at the individual level and of regionalization processes of the vote will be carried out, if any, for the governor elective categories, provincial senators and provincial deputies. For this, the results of the provincial elections of the years 2007, 2011 and 2015 will be analyzed.