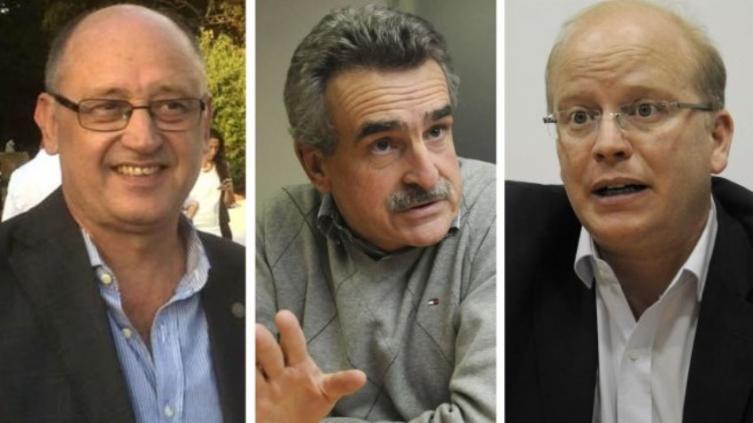 The legislative elections of October 2017, in the middle of the national mandate, would have implied a strong support for the official coalition CAMBIEMOS. In this sense, the irruption of this coalition in the Province of Santa Fe would expect a performance similar to that obtained at the national level.

But, in the case of Santa Fe, it is necessary to point out some characteristic features in relation to the political-partisan actors who competed in the category of National Deputies: (i) the «Unión Cívica Radical» (UCR) suffered a division between factions, one that remained in the provincial majority coalition of Santa Fe, the «Frente Progresista Cívico y Social» (FPCS), along with socialism, and another that was strategically coordinated prioritizing the national coalition with the PRO and the «Coalición Cívica» in CAMBIEMOS; (ii) the «Frente Unite por la Libertad y la Dignidad», which nominated Jorge Boasso, ally of the PRO, appeared outside CAMBIEMOS, and (iii) although the «Frente Justicialista» presented a list headed by Agustín Rossi and Alejandra Rodenas , there was also another list of similar extraction: «Un Proyecto Santafesino».

This article will evaluate the degree of multilevel strategy coordination between the national and local levels.